Autism and asperger's syndrome in society

People with autism and Asperger's Syndrome live a tough life in society. They are constantly ridiculed or bullied by others for being "different" from everybody else. Just because these people may seem different, they are humans and should be respected as such. Recent studies have shown that these people would have been diagnosed with autism had there been such a diagnosis in the past history: 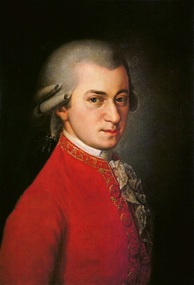 Wolfgang Amadeus Mozart
-A famous 18th century composer during the Classical Era.
-Composed over 600 works of music.
-Shaped classical music as it is today. 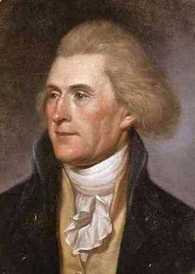 Thomas Jefferson
-A founding father of America.
-Wrote the Declaration of Independence.
-The third president of the United States. 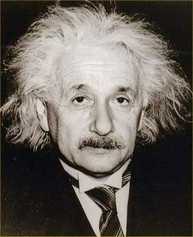 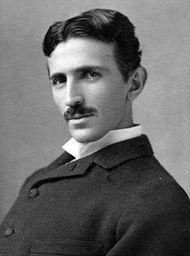 Nikola Tesla
-A famous inventor and engineer.
-Created modern air conditioning system.
-A pioneer in the discovery of radar and x-ray technology. 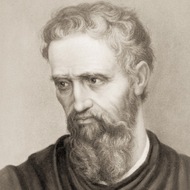 Michelangelo
-A famous Renaissance artist.
-Influenced modern art.
-Praised as one of the greatest artists of all time.